terraXcube offers companies the possibility to carry out tests and studies under extreme and at the same time, strictly controlled environmental conditions. Our team of experts supports our customers in all test stages. The Large Cube can simulate all environmental conditions of our planet – at different altitudes of up to 9000m.

We design tests precisely according to the requirements of our customers.

Some examples are listed below. 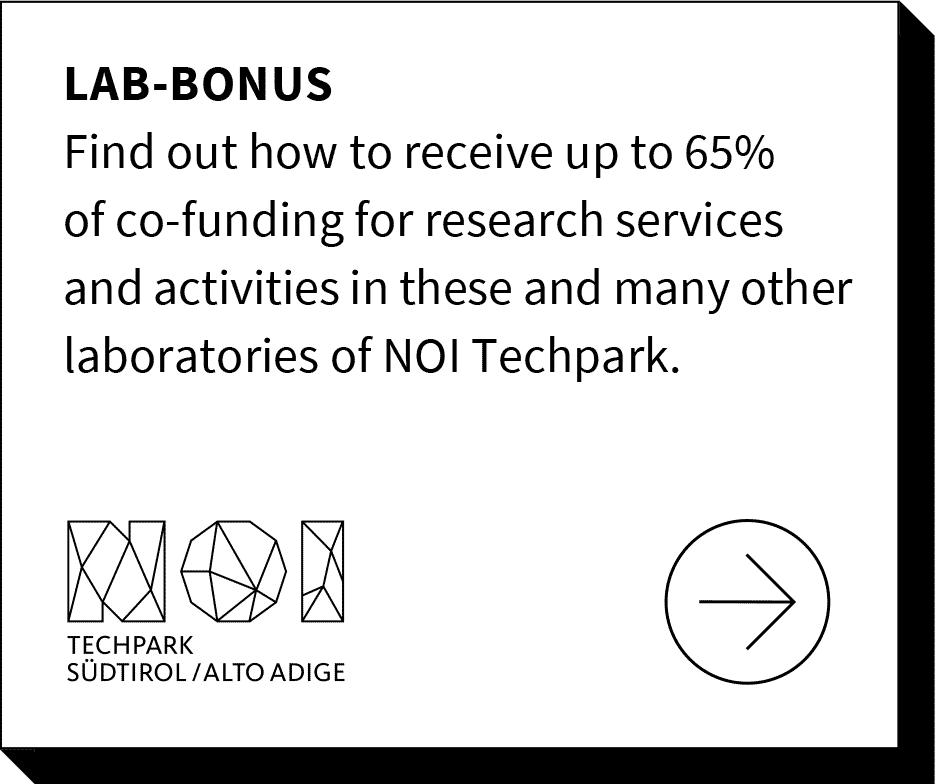 Environmental tests and simulations can be performed on different types of vehicles, from cars to tractors to industrial vehicles and vans. The following list is non-exhaustive and is provided only for the purposes of illustration:

This test analyses engine performance during cold starts. The minimum temperature that can be reached is -40°C, and the exposure to cold can last up to several days.

What is the duration and efficiency of a vehicle’s window defrosting system? How can this defrosting process be optimised according to external environmental conditions?

How does conditioned air (hot or cold) distribute inside the cabin of different types of vehicles, depending on the weather conditions? How do factors such as outdoor humidity, for instance, affect distribution? What is the resulting effect on people’s comfort inside the vehicle?

A drone’s ability to contribute to the development of various economic sectors will increasingly depend on their ability to operate in difficult environments; thus the ability to flight-test drones under controlled conditions that simulate hostile environments is an important contribution to the industry’s progress.

The European Union and the Autonomous Province of Bolzano/Bozen have awarded funding through the European Regional Development Fund, acknowledging the importance of environmental testing in this industry, and allowing terraXcube to open a drone testing service (see the project sections under “DronEx” for more information). Among the possible tests are:

How do the technical characteristics of the flight, including the payload, vary depending on the altitude at which the operation is carried out? Does air density affect the flight?

How does outdoor temperature affect wear and tear on the system’s electromechanical components? Is it possible to optimise battery use according to environmental parameters?

In the textile sector, various types of garments can be tested through environmental tests and simulations, including tests with users, to assess comfort and technical specifications of interest.

The quality of specific technical garments is also measured through the sensation of comfort they generate in the wearer. Qualitative tests can be performed with users who report on their experience wearing specific garments under different environmental conditions.

Realistic outdoor simulations can be set up in terraXcube to evaluate the performance of garments, including physical activities such as bicycle riding, hiking or racing. A series of ad hoc sensors provide objective and replicable information about garment specifications.

Climate change is bringing substantial changes to the agricultural landscape. Crops that were once considered unable to grow in certain areas are now viable and, in some cases, may pose potential hazards to indigenous species. The Small Cube climatic chamber can be used, for example, to compare the growth of different species under controlled environmental conditions to inform the agricultural sector on the best crop to choose with respect to the specific environmental characteristics of a given area.

What effect do specific environmental conditions produce on the growth and productivity of different plant types? Which procedures can be developed to maximise the harvest?

A new facility for UAV testing in climate-controlled environments

An Experimental Analysis on Propeller Performance in a Climate-controlled Facility